Teramnus labialis Spreng (Family: Fabaceae) is a herb, commonly known as mashaparni (Sanskrit) and mashavan (Hindi), and a well-known medicinal plant in the Ayurvedic system of medicine. It has been reported to be useful in treating rheumatism, tuberculosis, nerve disorders, paralysis and catarrhs [1-3]. Phytochemical investigation on the seeds of T. labialis yielded a water-soluble gallactomannan [4]. Bioassay-guided fractionation, based on anti-hyperglycaemic activity of aqueous alcoholic extract of T. labialis, yielded fraxidin as the major active constituent [5]. In view of the reported use of T. labialis in rheumatism, we have evaluated the antiinflammatory activity of T. labialis, and we report in this paper the isolation and characterization of the active constituents.

The aerial parts of T. labialis were collected from the Tirumala Hills of Chittoor district, Andhra Pradesh, and were authenticated at the Department of Botany, S. V. University, Tirupati. The aerial parts were shade-dried and powdered. The powdered material was extracted, successively, with hexane, ethyl acetate and methanol. The extracts were concentrated under reduced pressure.

All experimental protocols have been approved by the Institutional Animal Ethics Committee prior to the conduct of the experiments. Oedema was produced by injecting carrageenin solution 0.1 ml (1% w/v) to subplantar region of the left hind paw of rats of all groups. Drug treatment was given 1 h prior to the carrageenin injection. The paw volume was measured by a plethysmometer at zero and three hours after carrageenin injection. The difference between the initial and the final paw volume gave the oedema volume. The results obtained as mean increase in paw volume and percentage inhibition of oedema are presented in Table 1. 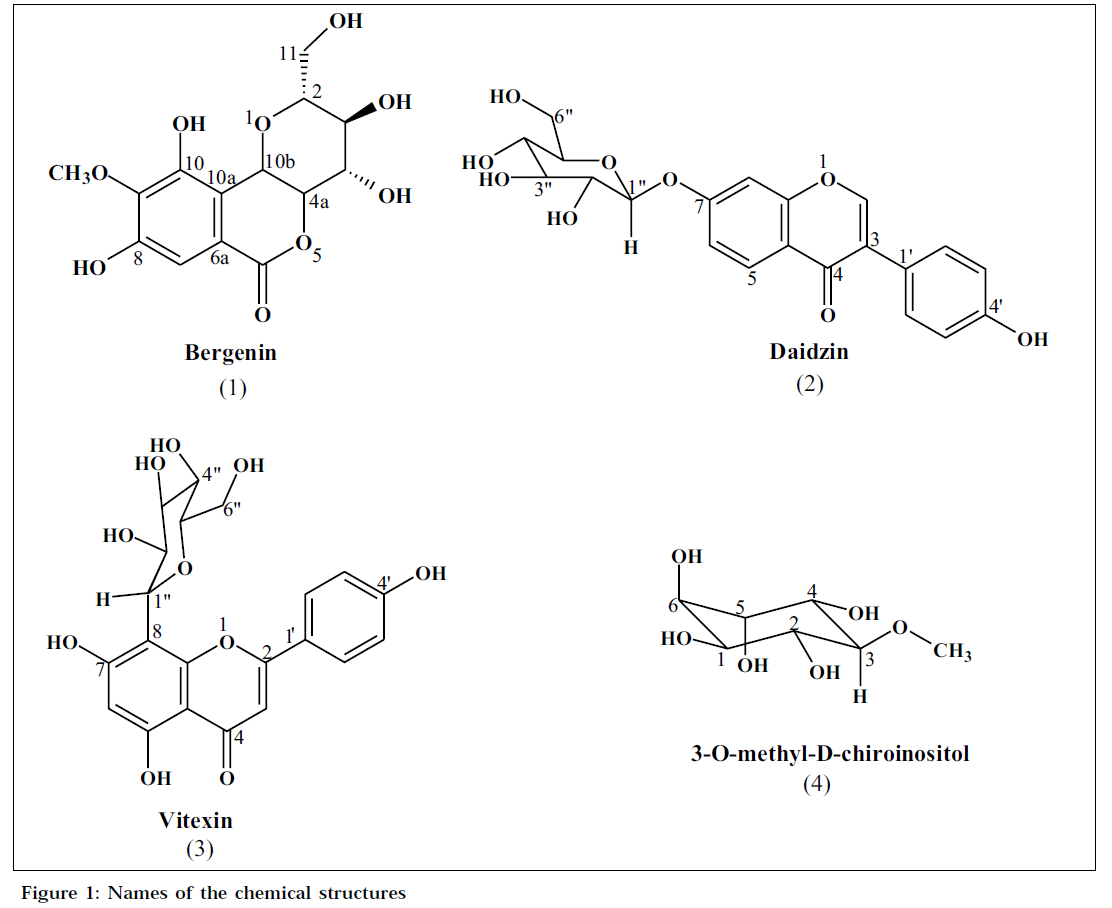 Figure 1: Names of the chemical structures

The compounds, vitexin, bergenin, daidzin and 3-O-methyl- D-chiro-inositol were screened for 5-lipoxygenase inhibitory activity using colorimetric method of Gay et al. [16]. The assay mixture contained 50 mM phosphate buffer (pH 6.3), 5-lipoxygenase, various concentrations of test substances and linoleic acid (80 mM) in a total volume of 0.5 ml. After 5 min incubation of above reaction mixture, 0.5 ml ferric-xylenol orange reagent (in perchloric acid) was added and OD was measured after 2 min at 585 nm using a spectrophotometer. Controls were run along with test in a similar manner except using vehicle instead of test substance solution. Percent inhibition was calculated by comparing absorbance of test with that of control. Vitexin exhibited a dose-dependent inhibitory activity on 5-lipoxygenase enzyme (percent inhibition:dose in μM, 12.16:500; 22.2:1000; 36.49:2000; 64.48:3000). Daidzin, bergenin and 3-O-methyl-D-chiro inositol did not exhibit any activity even at 1000 μM dose.

Vitexin, bergenin, daidzin and 3-O-methyl-D-chiro-inositol were also screened for their antioxidant activity by the nitroblue tetrazolium (NBT) riboflavin photo-reduction method [17]. The reaction mixture comprises of EDTA (6 μM) containing 3 μg NaCN, riboflavin (2 μM), NBT (50 μM), various concentrations of the test substances and phosphate buffer (58 mM, pH 7.8) in a final volume of 3 ml. The tubes were uniformly illuminated with an incandescent lamp for 15 min, and the optical density was measured at 560 nm before and after illumination. The percentage inhibition of superoxide generation was calculated by comparing the absorbance values of the control and compound treated tubes. The IC50 values are obtained from the plot drawn, concentration vs percent inhibition. The results of antioxidant studies have been presented in Table 2.