Anethum graveolens Linn is an important aromatic medicinal herb from the Apiaceae family. Seeds and leaves of this plant are the main parts that are being used. The main components obtained from its essential oil are carvone, limonene, dihydrocarvone, phellandrene and dillapiole. In order to study the correlation relation between growth attributes, yield components, yield and oil quality of European dill 2 y field cum laboratory experiments was carried out in N.E. Borlaug Crop Research Centre of G. B. Pant University of Agriculture and Technology, Pantnagar (Uttarakhand). The treatments were four cumulative pan evaporation levels of irrigation (50, 100, 150 and 200 mm) as main plots and three fertility levels (0, 15 and 30 t FYM ha-1) in sub plots in a factorial randomized block design with three replications. After harvesting of crop, seed yield was recorded and seeds were analysed for the oil quality. Two years data revealed that successive levels of irrigation and farmyard manure application increased the yields and treatment combination I100F30 significantly increased the growth, seed and oil yield and oil quality of Anethum graveolens Linn. Simple correlation analysis showed a significant and positive relation among almost all the growth parameters (plant height, number of branches, dry matter accumulation) of Anethum graveolens Linn. with yield and yield attributes i.e., number of umbels and umbellets on different branches, number of fruits per umbel and test weight. Oil content was found to be non-significantly but positively associated with seed yield while a highly significant positive correlation was observed between seed and oil yield. In case of oil quality, carvone had a significant and negative correlation with dillapiole however it was positively associated with oil content and oil yield. 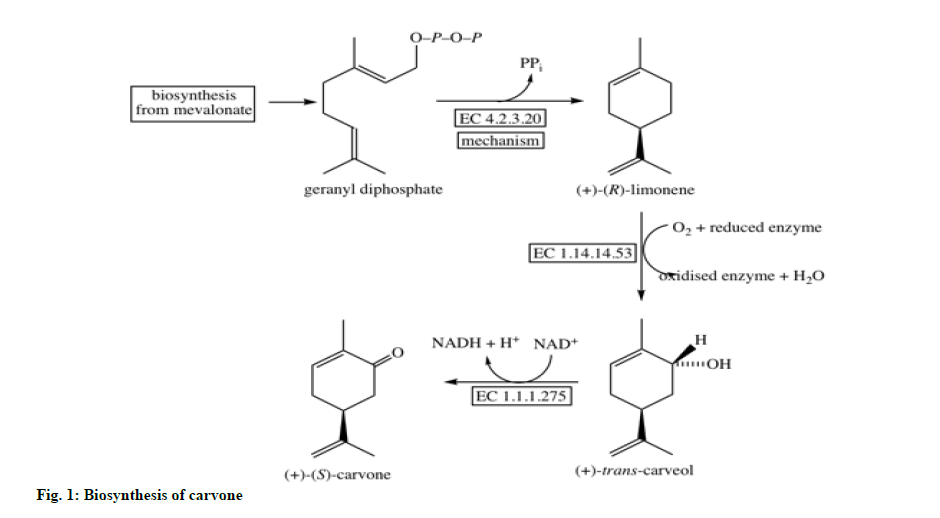