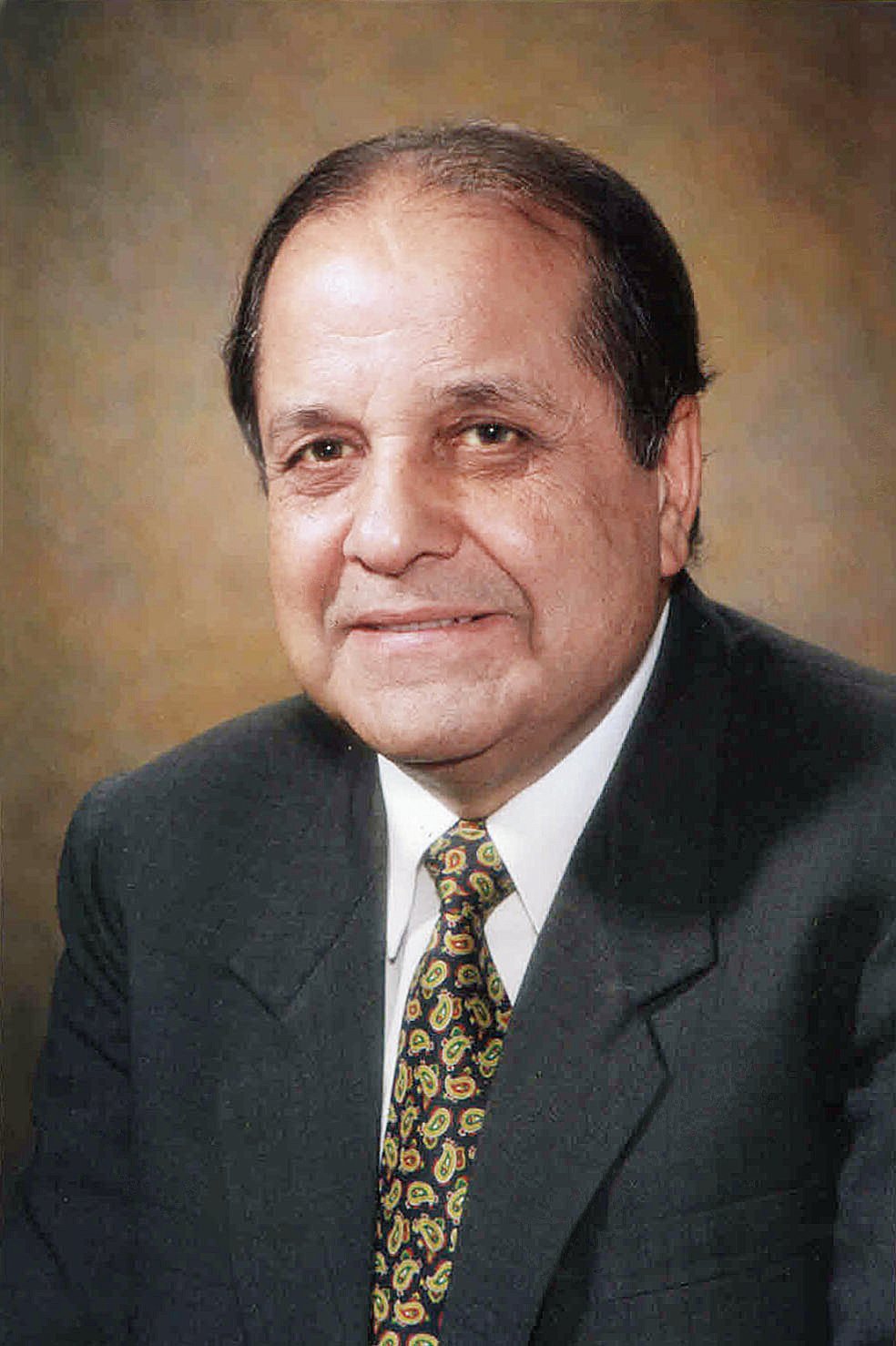 It is with a deep sense of sorrow the Indian Journal of Pharmaceutical Sciences reports the sad demise of its former editor, Dr. C. L. Kaul on Feb 16, 2018. He was born on October 10, 1936. He graduated with a B. Sc. from the Panjab University, Chandigarh in 1956 and a B. Pharm. from the prestigious L. M. College of Pharmacy in Ahmedabad in 1959. Subsequently, he completed his Doctor of Philosophy from the University of Glasgow, Scotland in 1964. After a brief Postdoctoral work at the University of Glasgow in 1964, he returned to India and started his career in the Ciba-Geigy Research Centre in Bombay in 1965 and served in various capacities till 1979. He then joined the Boots Pharmaceuticals, Bombay as a research manager in 1979, became the director, research in 1984 and then the director, research and development in 1987. He joined the National Institute of Pharmaceutical Education and Research (NIPER) as the Founder Director on September 1, 1994, and was involved in shaping that institute to international repute for a decade till his retirement in 2004.

Dr. Kaul’s research over a period of 4 decades involved discovery and pre-clinical development of new drugs, development of pharmaceutical formulations that included stability evaluations and bioavailability studies. Many new chemical entities under his able supervision reached different phases of clinical development and two of which have received approval for marketing. Dr. Kaul has published around 150 research papers in peered review journals, 20 patents and 4 book chapters.

Dr. Kaul was very active professionally and contributed immensely to the pharmaceutical profession through the Indian Pharmaceutical Association (IPA). Dr. Kaul's contributions to IPA were phenomenal. He was the Hon. Gen. Secretary during 1988-92, a Vice President of IPA during 1992-94 and the President of IPA during 1994- 96. Dr. Kaul received the prestigious IPA Fellowship in 2000 followed by the coveted Eminent Pharmacist Award in 2002. Dr. Kaul initially served as an editorial board member of IJPS, then as the associate editor from 1986-92. He was the editor of IJPS during 1992-96. In 1996 Dr. Kaul relinquished the editor position and served the journal as an advisory board member till his untimely demise. We at IJPS, condole the sad demise of Dr. C. L. Kaul and pay our respects and tribute to Dr. C. L. Kaul for his stupendous contribution to the pharmacy profession.