Investigating the role of plasma glucose concentration as a phenotypic marker for CYP2C9 genetic variants, in the diabetic population of Gujarat 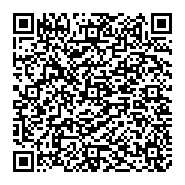