This paper investigated the application of clinical nursing pathway in endoscopic mucosal dissection of tumors in patients. Seventy patients with benign gastric tumors were selected as the study subjects. All 70 patients underwent endoscopic mucosal dissection. According to the hospitalization number, they were divided into the study group and the control group, 35 cases in each group. The control group received routine nursing while the study group had the clinical nursing pathway implemented. The postoperative fasting time, hospitalization time and cost, complications and number of relapses were compared between the two groups. The results showed that the fasting time and hospitalization time of the study group were shorter than that of the control group and the treatment cost was lower than that of the control group (P<0.05). The rate of postoperative complication was low in the study group. There was no significant difference in the rate of postoperative recurrence between these two groups. Finally, the clinical nursing pathway was significantly effective in the treatment of tumors with endoscopic mucosal dissection. 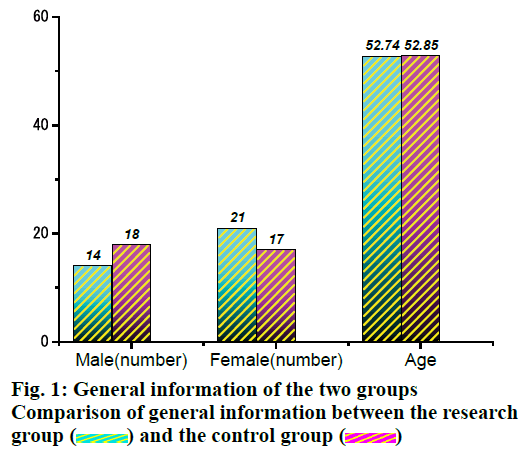 Table 4: Nursing Satisfaction was Compared Between the Two Groups

In this study, patients with tumors undergoing endoscopic mucosal dissection were provided with clinical care pathway intervention. The length of hospital stays, treatment cost, and postoperative fasting time were significantly less than those in the control group. The number of complications in the study group was lower than that in the control group. It can be seen that the nursing model under the guidance of the clinical nursing path has a better clinical treatment effect, which can effectively reduce the occurrence of postoperative complications and has obvious advantages in improving patient satisfaction. In summary, when patients with benign gastric tumors underwent endoscopic mucosal dissection, application of the clinical nursing pathways have obvious effects, which is worthy of further clinical application and promotion.