Table 1: Comparison of Serum Hormone Levels between the Two Groups 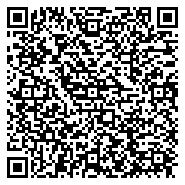