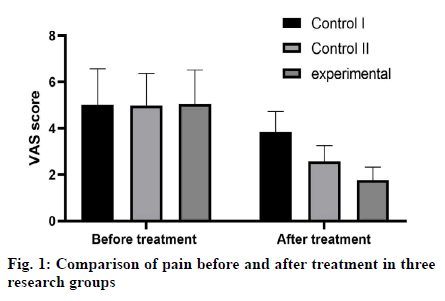 Fig. 1: Comparison of pain before and after treatment in three research groups

Fig. 2: Changes in quality of life of the three experimental groups before and after treatment 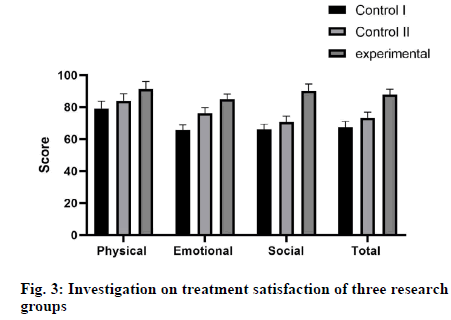 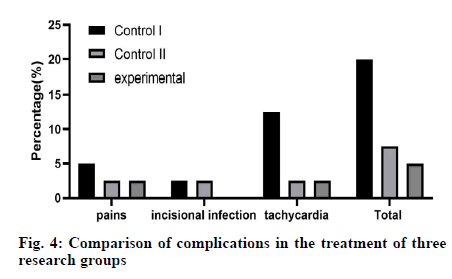 Fig. 4: Comparison of complications in the treatment of three research groups

Using this characteristic to make endometrial cells degenerate and necrosis prevent the occurrence of endometriosis. Balin et al. found that the proliferation activity of human skin fibroblasts cultured in vitro with different concentrations of povidone iodine decreased with the increase of povidone iodine concentration, and promoted cell apoptosis, suggesting that povidone iodine is toxic to human skin fibroblasts and may affect wound repair[17,18]. Chen Tao, et al. also found that repeated immersion and washing with 0.5 % povidone iodine solution during the operation will form a chemical burn on the soft tissue and mucosa in the knee joint, causing inflammatory reaction of surrounding tissues, which is not conducive to wound healing[19]. Therefore, it is suggested that we should be careful when using povidone iodine for incision irrigation. Sterile distilled water, a kind of low permeability liquid without any impurities and visible components, has an osmotic pressure of about zero, while the cell osmotic pressure of normal human tissues is generally 280-310 osm. Therefore, there is a large difference in osmotic pressure between the two. If the cell is in a hypotonic environment, there will be a certain osmotic pressure difference between the inside and outside of the cell. At this time, the hypotonic solution can enter the cell through the cell membrane, causing direct swelling, dissolution and breakage of the cell and the number of damaged cells will continue to increase with the decrease of osmotic pressure[20]. Distilled water irrigation has been widely used in clinic to prevent local spread and metastasis of tumor. Studies have shown that the application of distilled water in breast cancer surgery is safe and effective, which is conducive to wound healing. In addition, the application of distilled water immersion washing can inactivate tumor cells and prevent infection through physical flushing[21]. In this study, the pain and quality of life of patients treated with sterile distilled water were significantly improved compared with the control group, suggesting that sterile distilled water can improve the quality of nursing in the operating room, and give patients safe and reliable treatment. Meanwhile, in terms of treatment satisfaction and psychological state evaluation, patients in the experimental group were significantly higher than the other two groups, which showed that sterile distilled water can give patients better treatment experience and enhance their confidence in treatment and rehabilitation. In addition, in the treatment of complications, the proportion of patients in the experimental group is the smallest and the degree is the lightest, which indicates that sterile distilled water can effectively and quickly control the side effects in the treatment process, reduce unnecessary medical disputes and the economic burden of patients. In conclusion, the application of sterile distilled water in the nursing care of patients with endometriosis of abdominal incision can reduce the pain and pain of patients, and effectively prevent complications, which is conducive to shorten the rehabilitation process.

This work was supported by the foundation of Nantong Science and Technology Bureau Project (No. YYZ17054). 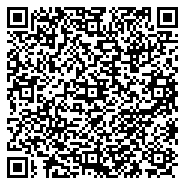