Table 1: Behave-Ad Score of the Observation Group and Control Group

Table 2: Moca Score of the Observation Group and Control Group

Table 3: Badl Score of the Observation Group and Control Group

This work was supported by the National Natural Science Foundation of China (81471338). 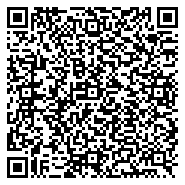