To compare the elderly patients stress responses to laparoscopic cholecystectomy between using general anesthesia and using general anesthesia combined with epidural anesthesia. Elderly patients who had been treated with laparoscopic cholecystectomy in our hospital from June 2014 to June 2016 were randomly divided into two groups according to the difference of anesthesia. The observation group contained 130 patients who were applied with general anesthesia combined with epidural anesthesia, while the control group contained 100 patients given with general anesthesia only. By detail recording of the variations of blood glucose, cortisol, C-reactive protein in peripheral blood at different stages and comparing indexes such as heart rate, blood pressure, mean arterial pressure of both groups, the stress responses of patients between two different anesthetic methods were evaluated. During operation and after extubation, the blood glucose and C-reactive protein of both group were higher than those before operation and the comparison was of statistical significance, p<0.05, the blood glucose, cortisol and C-reaction protein of observation group was lower than those of control group, with statistical significance, p<0.05. The difference in heart rate, blood pressure and mean arterial pressure between two groups was of no statistical significance, p>0.05. Compared with general anesthesia, the general anesthesia combined with epidural anesthesia can cause lower stress response of elderly patients, which is safer and more reliable and worthy of being promoted in clinical application. 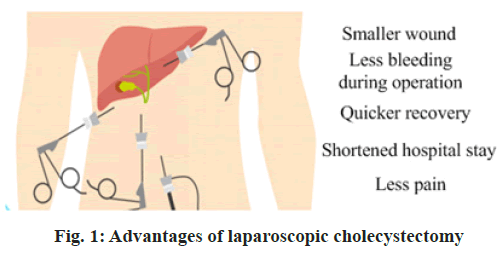 Note: Intergroup difference of each item was of no statistical significance, p>0.05

Table 4: Hemodynamic Indexes of Both Groups at Different Stages (x?±s)