Immediate management of children's epilepsy is essential before the patient arrives to the hospital. The purpose of this study was to compare the efficacy of intranasal midazolam vs. rectal diazepam in the management of acute pediatric seizures. In this cross-sectional study, 68 patients having acute seizure were evaluated for response to treatment after receiving intra-nasal midazolam (34 patients) or rectal diazepam (34 patients). Patents were assessed by physicians at the arrival to emergency department for history taking and examination. Blood samples were assessed for valproate, phenobarbital and phenytoin levels in serum to determine previous use of antiepileptic drugs. Seizure duration and response time to treatment were evaluated along with health care utilization and were compared between study groups, by the statistical package for the social sciences software. Mean age of study participants, sex disturbance, age at onset of a seizure, type of seizure and prehospital time had not any significant differences between two groups (p>0.05). The mean response time to diazepam was 8.0±4.9 min and 6.3±2.2 min for midazolam; which had a significant difference between groups (0.001). Linear regression of serum antiepileptic drug levels in association of response time in each group was not significant in all case (p>0.05), expect the lamotrigine serum level in midazolam group (p=0.029). Intranasal midazolam was seen to have a better effect than rectal diazepam in the management and treatment of acute seizures in children; while antiepileptic drugs monitoring want helpful in assessing the absolute effect. 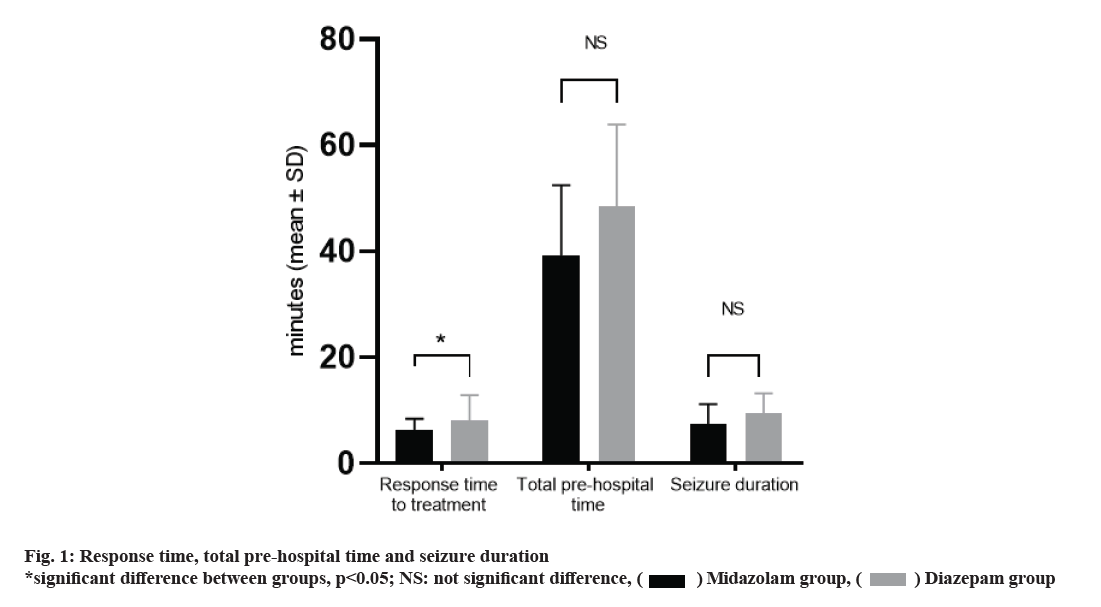 Table 1: Demographic and Clinical Characteristics Of Children With Epilepsy

Title of scientific research project of Heilongjiang Provincial Health and Construction Commission: Study on the protective effect of levetiracetam on the midbrain of epileptic young rats (Project No: 2018223).

The authors have declared no conflict of interests.