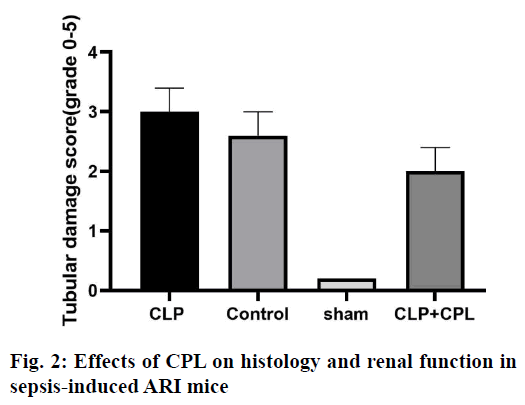 Figure 2: Effects of CPL on histology and renal function in sepsis-induced ARI mice 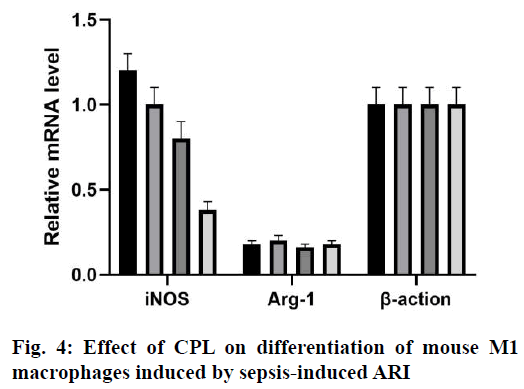