Application of Rehabilitation Therapy in Elderly Patients with Alzheimer's Disease

In order to study the application of rehabilitation therapy in elderly patients with Alzheimer’ s disease, 80 elderly patients with Alzheimer’ s disease are selected as the research object. The patients are aged 65-85 years with an average age of 74.2 years old. The patients are randomly divided into two groups, 40 in each group. One group is treated by scraping, and the other group is treated by oral donepezil hydrochloride tablets. MMSE and ADL scores before and after treatment are used to determine the degree of rehabilitation. It is found that the two groups of treatment methods are effective, and curettage therapy and oral western medicine have no significant difference in the efficacy. The MMSE scores of patients are improved, and the ADL scores are decreased, which indicates that curettage without injury can be used instead of oral western medicine which has side effects on human body. Curettage therapy is a long-term effective rehabilitation treatment for patients, which can slow down the process of Alzheimer’ s disease and reduce the burden of patients and their families.

Inclusion criteria: Patients meet the diagnostic criteria. According to the needs of clinical research and the characteristics of the disease, the age of the subjects is determined to be over 60 y old. The informed consent is signed to enter the research. Exclusion criteria: Patients who receive other treatment at the same time are excluded. Those with obvious or combined syndrome are excluded from end-stage Alzheimer’ s disease. Patients with severe neurological deficits, such as aphasia, are excluded. Severe primary diseases, such as cardiovascular, liver, kidney and hematopoietic system, and psychiatric patients are excluded. After the inclusion of cases, those patients who do not meet the diagnostic criteria for Alzheimer’ s disease are excluded from incorrect inclusion. Those who meet the inclusion criteria but are unable to cooperate with clinical treatment are excluded. In the course of clinical observation, patients with poor compliance and affecting the effectiveness and safety evaluation are excluded. Serious adverse events, complications and special physiological changes are excluded, and those who are unsuitable for further clinical treatment are excluded. For various other reasons, patients who do not withdraw from clinical observation before the end of the course of treatment are excluded. The experimental flow chart is shown in fig. 1. Treatment group (scraping therapy): Instrument is thick scraping plate. Treatment site is front of tragus and head, as shown in fig 2. Operational methods: Operation is carried out on Alzheimer’ s disease patients with anterior tragus (from the posterior edge of temples to the anterior lobe) from top to bottom, and the manipulation should be gentle, fast and smooth. The intensity should be basically unchanged skin color, fever and no pain. The strength is basically unchanged by the color of the skin. Fever without pain is a criterion. The frequency is 2 times per second, and each side should be scraped 35 times. Head Scraping: The head is scraped in all directions with a slightly heavy force, in a radial manner centered on Baihui. Course of treatment: once a day, six times a week, two weeks as a course of treatment, two consecutive months, a total of four courses. 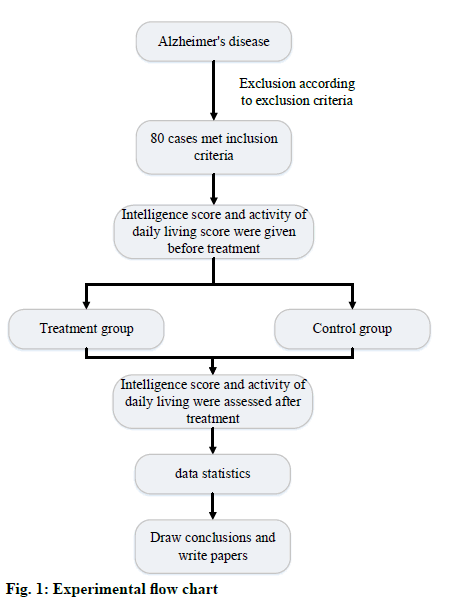 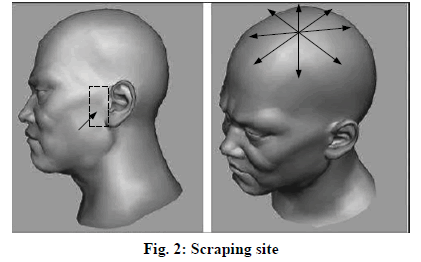 Fig. 3: General situation of alzheimer' s disease (a: gender distribution of two groups b: comparisons of severity of disease between two groups)

Fig. 4: MMSE score (a: the change trend of patients' scores in each course of treatment; b: the changes of scores before and after treatment in two groups) 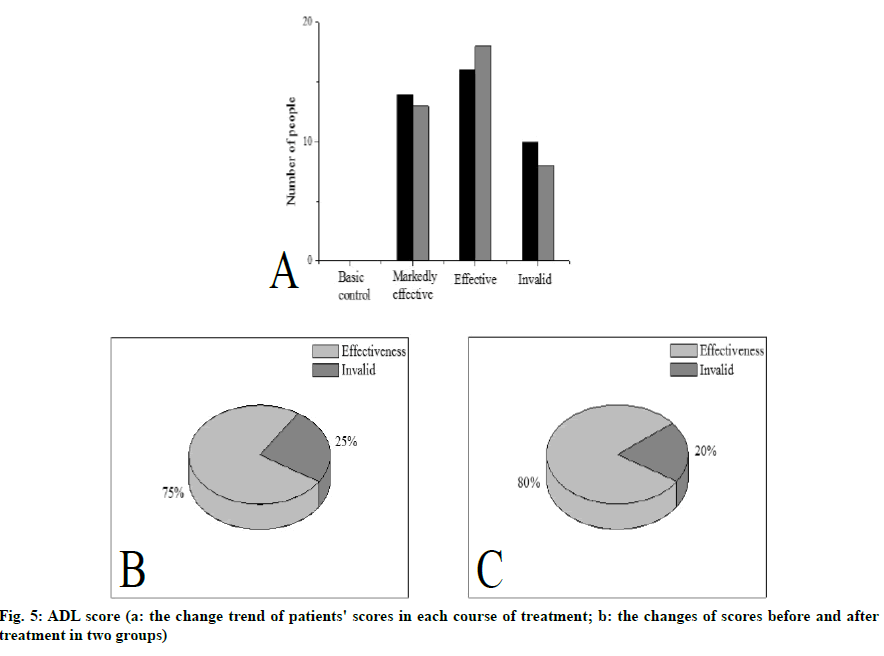 Fig. 5: ADL score (a: the change trend of patients' scores in each course of treatment; b: the changes of scores before and after treatment in two groups) 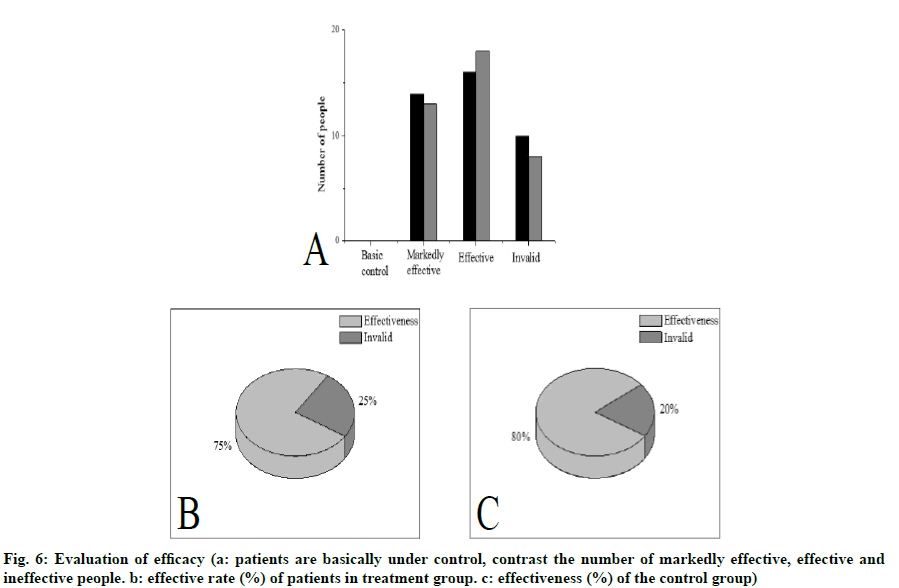 Fig. 6: Evaluation of efficacy (a: patients are basically under control, contrast the number of markedly effective, effective and ineffective people. b: effective rate (%) of patients in treatment group. c: effectiveness (%) of the control group)