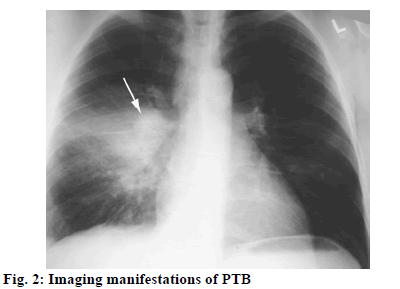 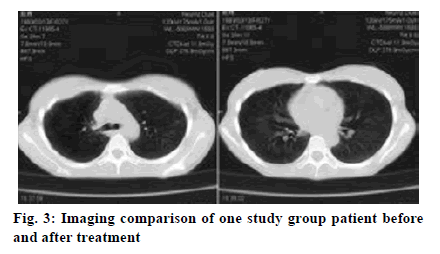 Figure 3: Imaging comparison of one study group patient before and after treatment

Table 2: Comparison of Adverse Reactions Between the Two Groups [N (%)] 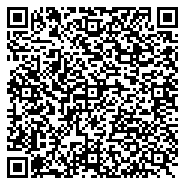