The purpose of this study is to enhance the killing sensitivity of natural killer cells and improve the efficacy of leukemia treatment. In this study, 134 patients with malignant hematological diseases are screened with the Hamilton depression scale (24 items), and 49 patients with leukemia with depression are randomly divided into the intervention group and the control group. In addition to routine medical treatment, the intervention group is treated with antidepressant medications. It was found that there is a correlation between depression and function of natural killer cell. According to this study, the depressed psychology of leukemia patients would reduce the appetite of the patient and lead to the low nutrition of the body, which also affects the quality of sleep. And this kind of influence would aggravate the depression degree of cancer patients, and this kind of negative psychological state would also affect the patients’ compliance in the treatment process, so as to affect the final treatment effect of patients. Psychosocial factors are closely related to their own psychological factors, social role environment, nervous system - endocrine system, immune system of the body, and the occurrence and development of tumor itself, as well as their interaction and mutual promotion. Therefore, depression can lower the immunity of leukemia patients, and antidepressant drugs can significantly reduce the level of anxiety and depression in leukemia patients and may improve the immunity of patients to a certain extentn.

Table 1: Score Changes of Intervention Group and Control Group Before and after Treatment (X̅ ± S) 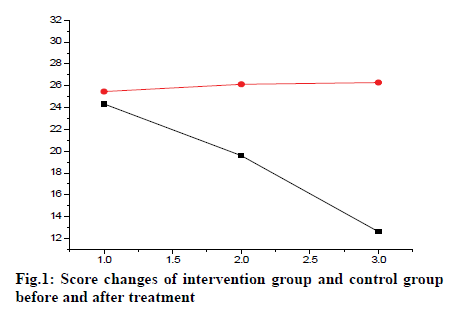 Fig.1: Score changes of intervention group and control group before and after treatment 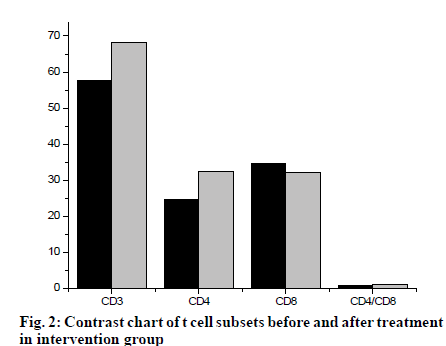 Fig. 2: Contrast chart of t cell subsets before and after treatment in intervention group