Effectiveness of Porcelain Veneer on Dental Restoration in Rats with Periodontitis 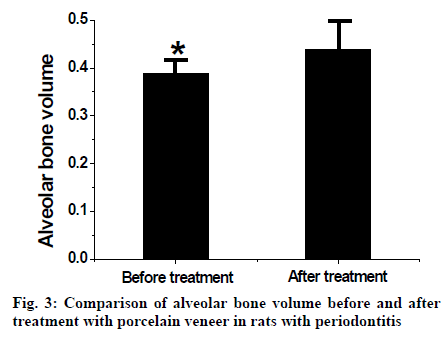 Fig. 3: Comparison of alveolar bone volume before and after treatment with porcelain veneer in rats with periodontitis

Number of rats and percent in parenthesis