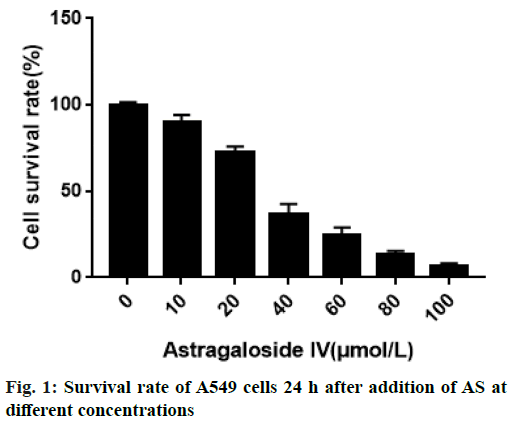 Figure 1: Survival rate of A549 cells 24 h after addition of AS at different concentrations Figure 2: Effect of AS on invasion ability of A549 cells

Figure 3: Effect of AS on migration ability of A549 cells Figure 4: Effect of AS on A549 cell apoptosis 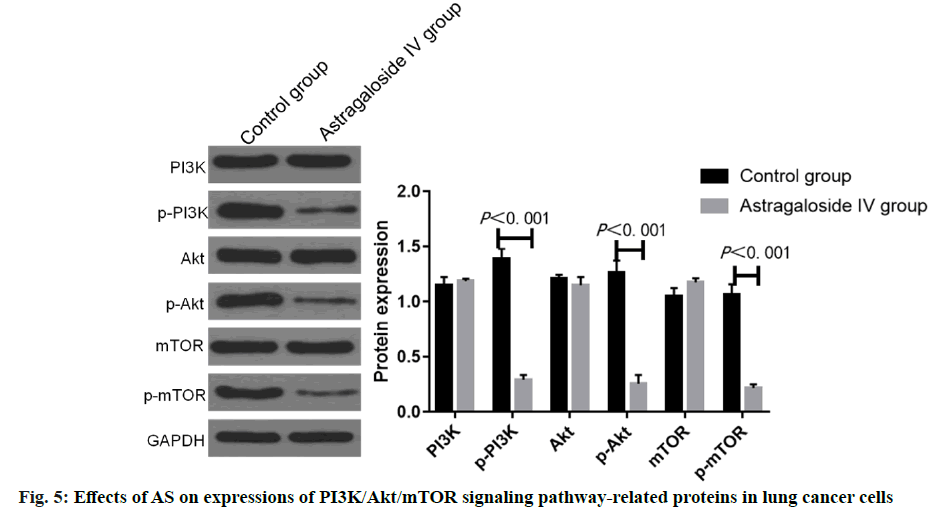 Figure 5: Effects of AS on expressions of PI3K/Akt/mTOR signaling pathway-related proteins in lung cancer cells

This study was financially supported by Qingdao Medical Research Guidance Plan (No. 2019- WJZD043).