Table 1: The IC50 Values of Inhibitory Activity of the Title Compounds Against Lox and Xo Enzymes 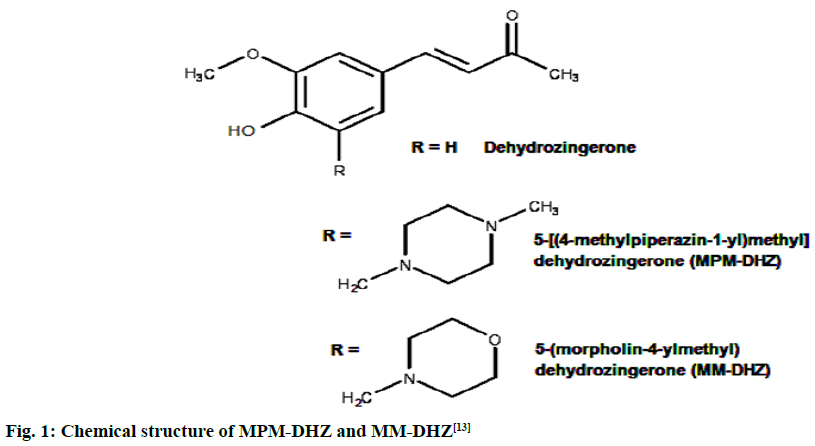 Fig. 2: The percent (%) inhibition of the titled compound against (A) LOX and (B) XO. The presented value is mean±standard deviation (SD) from triplicate experiments Thanks to University of Indonesia, Depok, Indonesia, for the financial support of this study (PITTA Research Grant, 2019).

The authors have declared no conflict of interest