This paper aims to research the expression of forkhead box O3 transcription factor in the brain of Alzheimer’s rats. First, the rats were selected as subjects and divided into Alzheimer’s disease group and normal control group to establish the Alzheimer model. Then the positive forkhead box O3 immunoreactivity was observed in the posterior thalamus, cortex and hippocampus of rats, together with the changes of positive neurons in these locations. Results have shown that the number of positive cells in the cortex, thalamus and hippocampus of the experimental group was significantly higher than that of the control group, and the difference between the groups was statistically significant (p<0.05). Also, the optical density of the experimental group in the carbonic anhydrase 2, cortex, and carbonic anhydrase 1 regions was significantly higher than that of the control group, with the inter-group of statistical significance (p<0.05). It is concluded that forkhead box O3 is highly related to Alzheimer’s disease. The expression of forkhead box O3, whether leading to endoplasmic reticulum protein apoptosis or protection, will affect Alzheimer’s disease.

Table 1: Target Genes of Foxo in the Mammalian 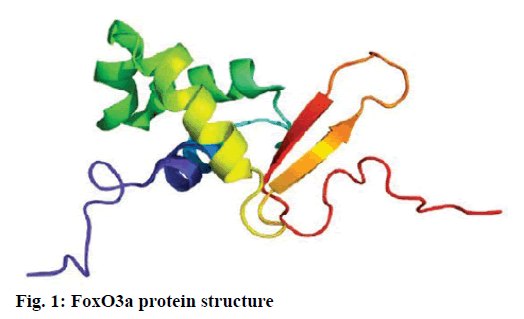 Figure 2: Immunoreactive reaction of FoxO3a in the experimental group Figure 3:Immunoreactive response of FoxO3a in the control group Figure 4: FoxO3a immunoreactive reaction of the rats in the experimental group Figure 5: FoxO3a immunoreactive reaction in the control group of rats