High performance thin layer chromatographic method is developed for simultaneous estimation of ibuprofen and pseudoephedrine hydrochloride in tablets. Silica gel 60F 254 plates were used as stationary phase and t.butanol: ethyl acetate: glacial acetic acid: water (7:4:2:2 v/v) as mobile phase. Wavelength selected for analysis was 254 nm. Percent estimation of ibuprofen and pseudoephedrine hydrochloride was found to be 99.56% and 98.77%, respectively. Percent recovery for both the drugs was found in the range of 98.27% to 100.91%, respectively.

Standard solution containing 8 mg/ml of IBU and 1.2 mg/ml of PEH was prepared in methanol. To study the linearity of detector response, the standard stock solutions were appropriately diluted and accurately measured volume ranging from 1 to 10 µl was applied on the TLC plate. The plate was then chromatographed in the selected chromatographic conditions. A calibration graph was constructed by plotting peak height versus concentration.

For estimation of IBU and PEH in tablets, an accurately weighed quantity of tablet powder equivalent to 200 mg of IBU was transferred to 25 ml volumetric flask, shaken with 10 ml of methanol for 15 min. and the volume was then adjusted to the mark with methanol. The solution was then filtered through whatman Grade I filter paper and 6 µl of the filtrate (six bands) and standard solution (one band) was applied on the TLC plate and chromatographed. Amount of both the drugs were estimated by comparing the peak height of standard and sample bands. The results are shown in Table 1 and respective densitogram is shown in fig. 1. 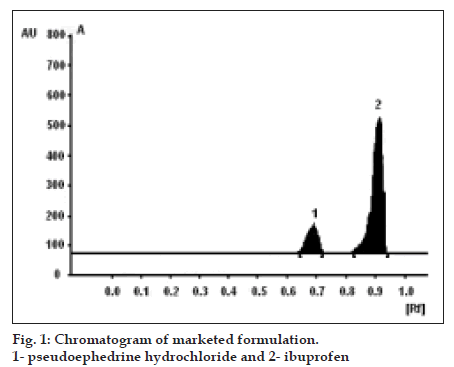 Table 1: Results of estimation in tablet and recovery studies

The system repeatability was studied by applying five replicate applications of standard solution on TLC plate. The plate was chromatographed and the standard deviation for peak height of IBU and PEH was calculated. The robustness of the method was evaluated by studying analyst-to-analyst, intra and inter day variations.

Based on the above results it can be concluded that the proposed HPTLC method is accurate, precise, specific and reproducible. The method is also economical and less time consuming and can be used for routine analysis of ibuprofen and Pseudoephedrine hydrochloride.