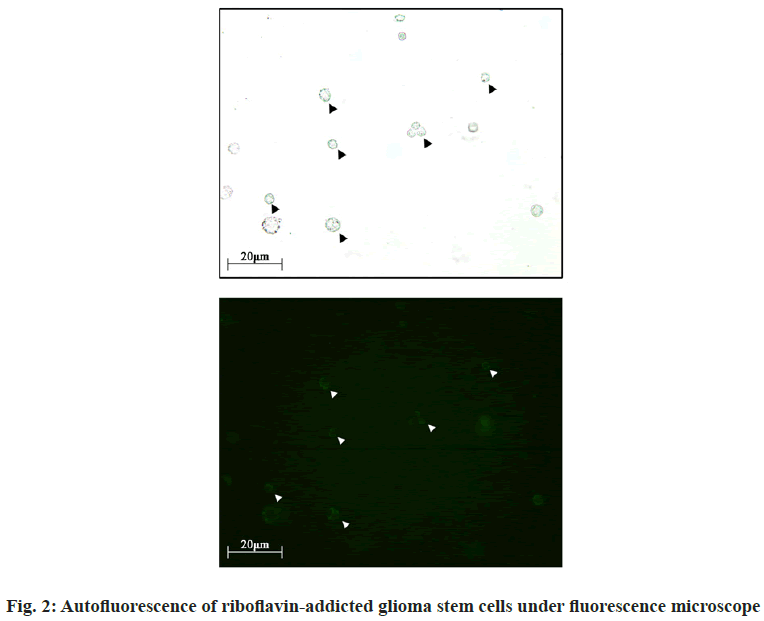 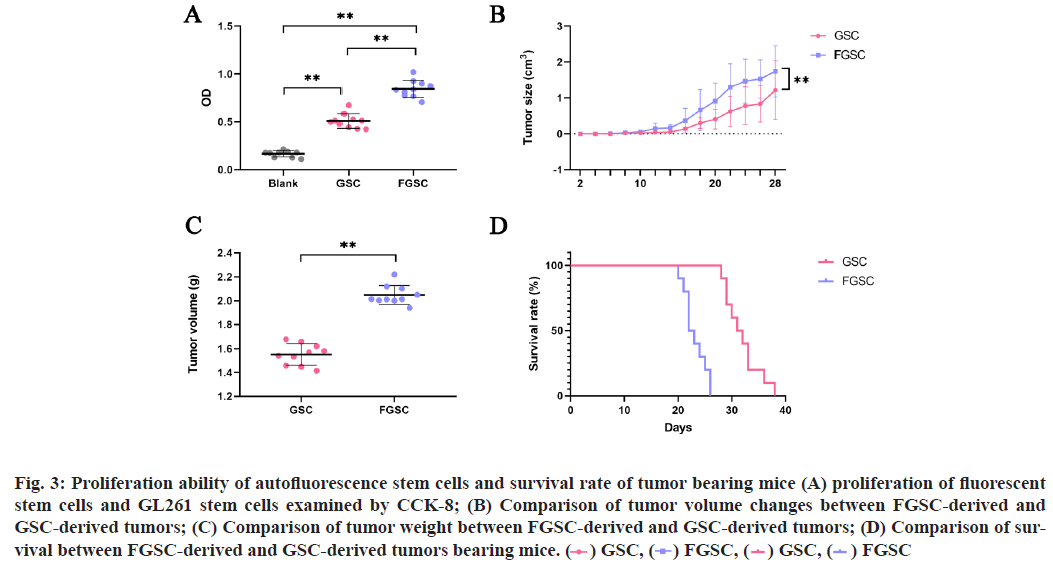 Fig. 4: Expression of PCNA, Ki67 and Nestin in FGSC and GSC examined by immunohistochemistry

Bijia Wang and Haoyi Li have contributed equally to this work.