This study aims to analyze the postoperative curative effect of the combination chemotherapy with docetaxel and nedaplatin for advanced gastric carcinoma. In this study, 160 patients with advanced gastric carcinoma were enrolled. They underwent radical gastrectomy and randomly divided into the study group and the control group, each containing 80 patients. The control group was treated with oxaliplatin, leucovorin and 5-fluorouracil combined chemotherapy. The study group was treated with docetaxel, nedaplatin combined chemotherapy. There was no significant difference in short-term treatment efficiency between these 2 groups. In terms of 1-y and 3-y survival rates, the study group was significantly better than the control group. There was no significant different in rate of adverse reactions between these 2 groups. The study group showed higher quality of life than the control group. For treatment of advanced gastric carcinoma, docetaxel nedaplatin combined chemotherapy could yield good results and relatively better long-term efficacy. 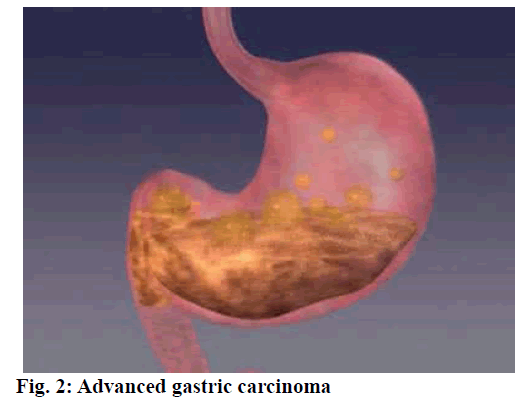 Table 1: The Comparison of Short-Term and Long-Term Treatment Efficacies

Table 3: Comparison of Quality of Life