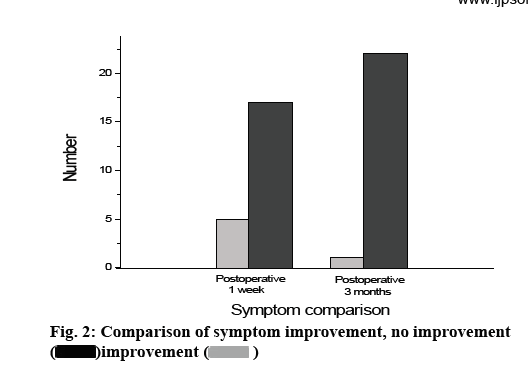 C. Xing and W. Cai equally contributed to this work.